However; More Inventory is Needed 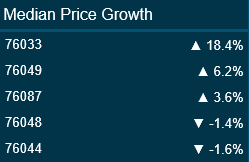 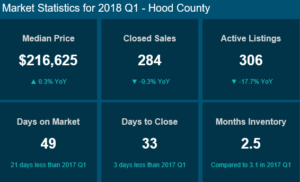 Price distribution between the 2 quarters, in 2017 and 2018, remained very similar. 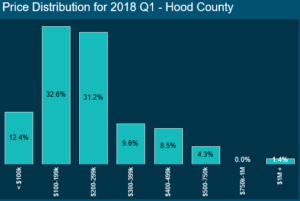 There is planned and current development underway. A planned development near Meander Estates. will have an “Austin Farmhouse Style”, with approximately 30 units. Building should begin the end of 2018. Another Development, at Old Granbury Road and 167 has begun. Approximately 15 – 20 units are planned.

Ashley Oaks is expanding, with another 20 units planned and Phase III in Gemstone Estates has been opened.


We look forward to seeing you at the GAR Office and hope that you will take advantage of this wonderful opportunity.

A minimum of 24 hours notice is required to cancel your registration or you will be responsible for the cost of the class and/or materials. ... See MoreSee Less